The NWT experiences a large range of temperatures between summer and winter. Most regions have a sub-arctic climate which means short, warm summers followed by quickly dropping temperatures in the fall.

Summer temperatures typically range from 14°C to 24°C and winter temperatures stay between -20°C and -40°C (and sometimes a bit colder, but only for short periods).

With such a range of temperatures and weather throughout the year, it is important to know the season and what type of clothing you will need, especially in winter.

Winter may not officially begin until late December, but in most of the NWT, the snow season begins in late October and extends to late April. In the coldest part of the season, temperatures range between -20°C and -40° C, so it is important to be prepared.

There’s a saying in the NWT; “there’s no such thing as bad weather, just bad clothing choices”. That’s why it’s important to make sure you have the right clothing for winter including a hat, mittens or gloves, a scarf, snow pants, winter boots and a warm coat.

This is also the time of year when people from around the world visit the NWT, hoping to see our shimmering aurora since the winter brings dark and often clear skies. 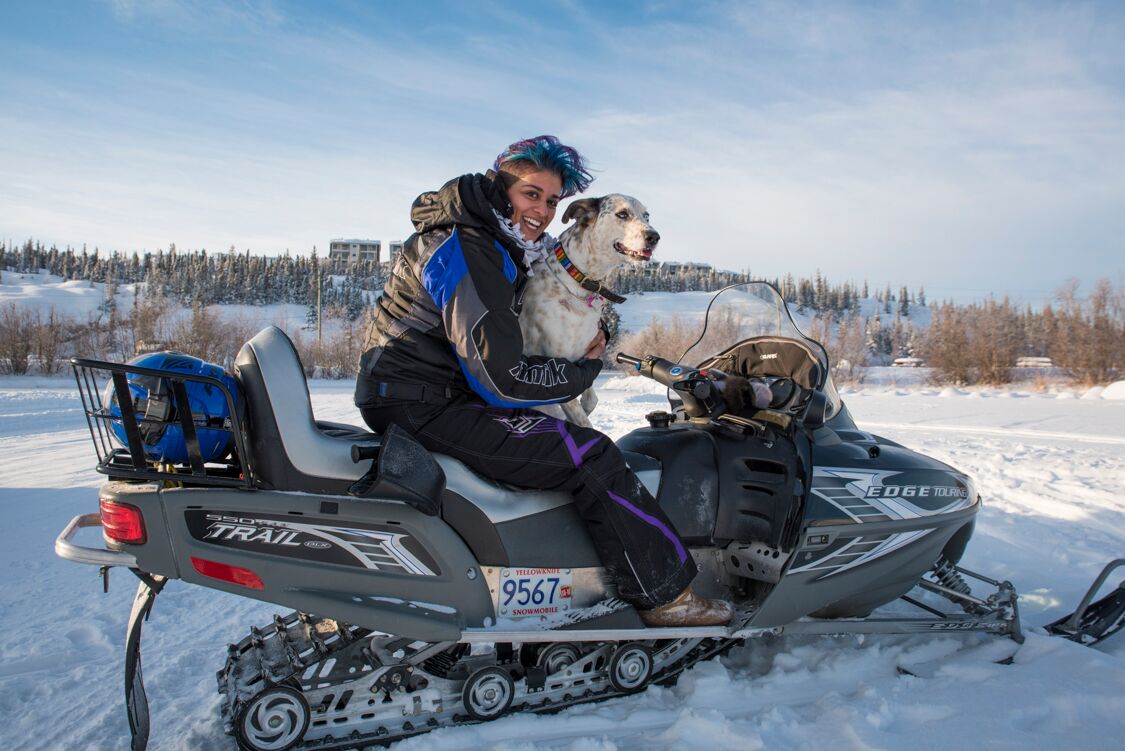 Spring is a messy, short season in late April and May that features rapidly warming temperatures, melting snow and the beginning of ice breaking up on rivers and lakes.

Sunglasses are useful as the days lengthen and the sun reaches high in the sky and reflects off the still-present snow. Many days, you will still need warm coats, hats, mittens or gloves, and boots but not as
heavy as those in winter. 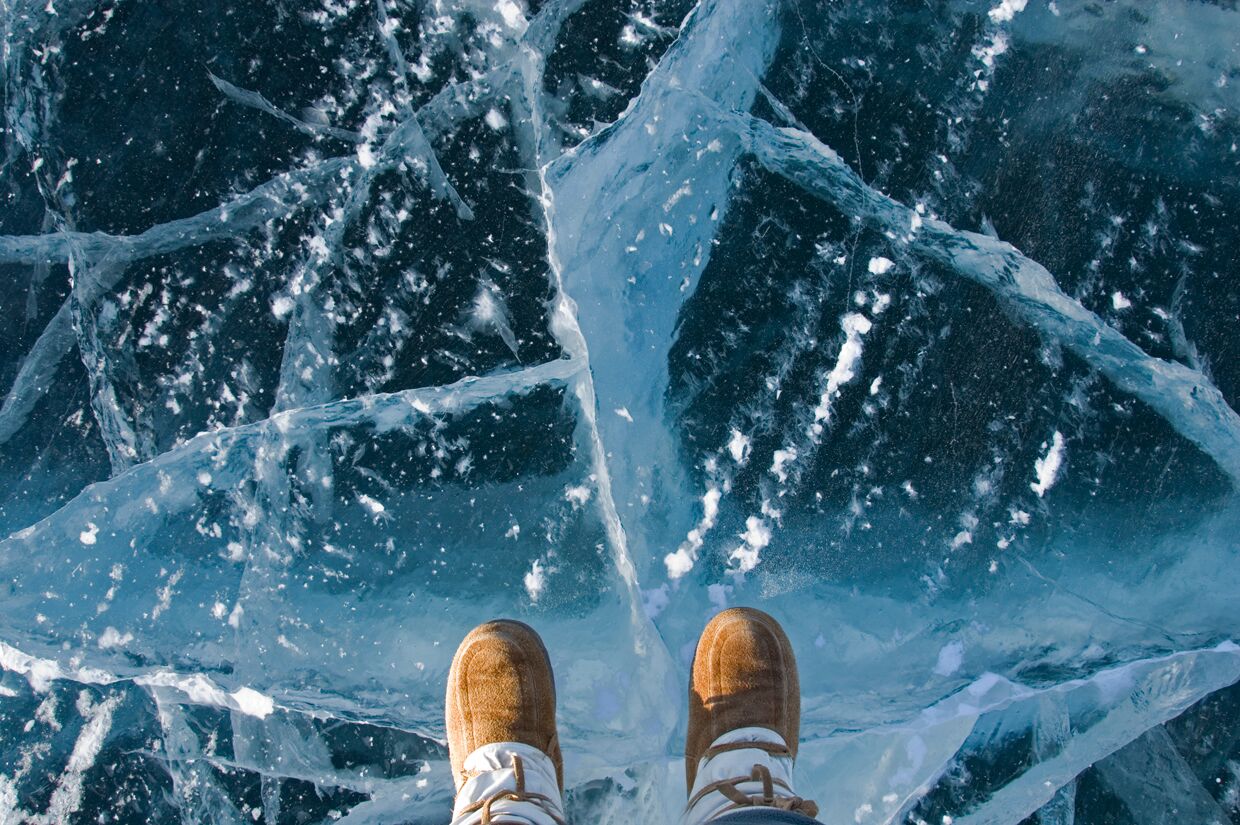 As early summer arrives in late May, lighter clothes can be worn. Be prepared to wear insect repellent to keep the bugs away when outside. In summer, a light jacket will do as temperatures in many regions reach up to high 20°s.

Summer is an energetic, magical time in the NWT and the season features very long days, including some in which the sun’s glow can still be seen at midnight. 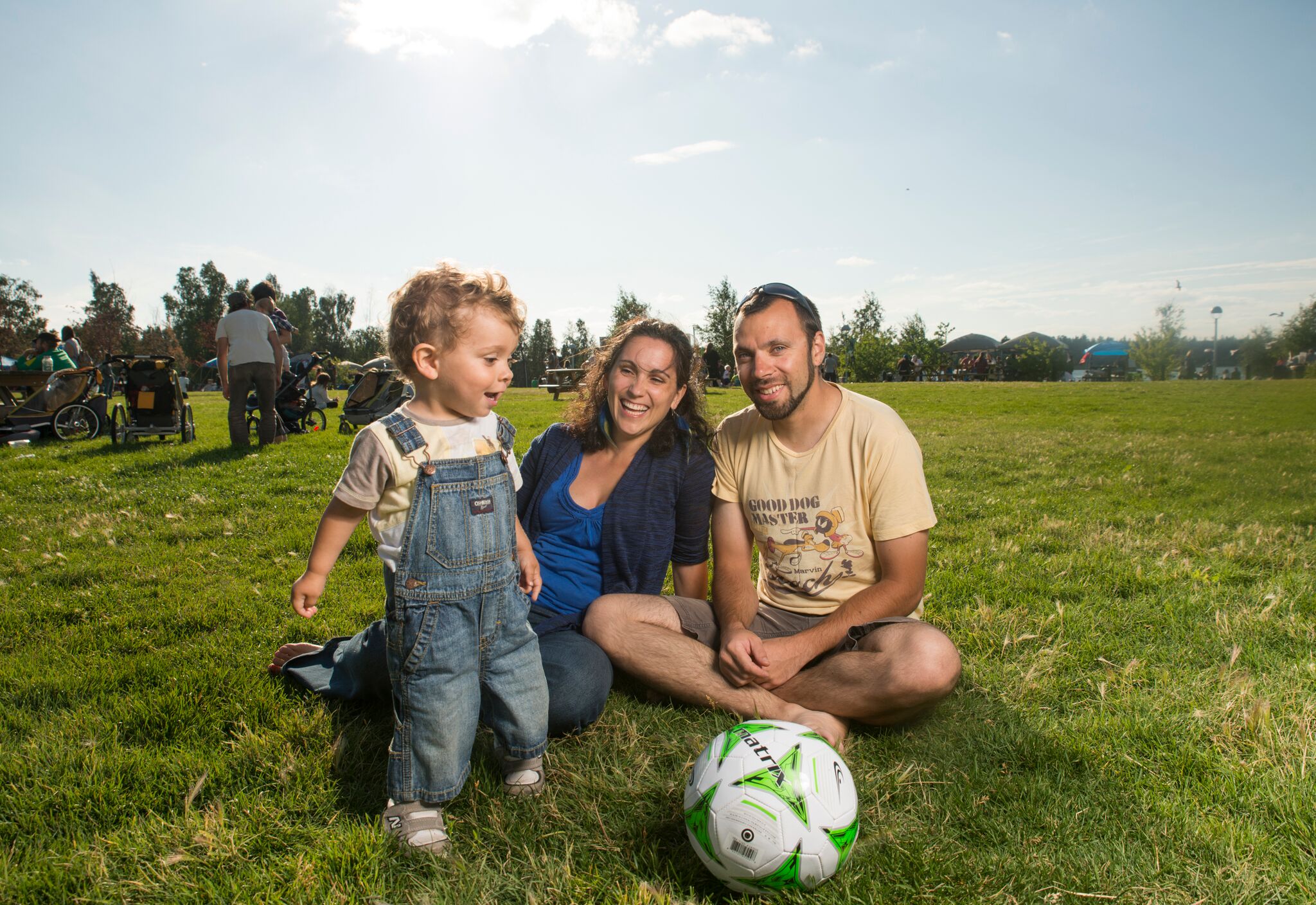 Fall (sometimes referred to as “autumn”) arrives rapidly and doesn’t last long. As the days shorten and the sun drops lower in the sky, be prepared for quickly cooling temperatures in September and October.

It is common to have the first snowfall in mid-October. Your warm spring clothing will be needed again for the Fall. 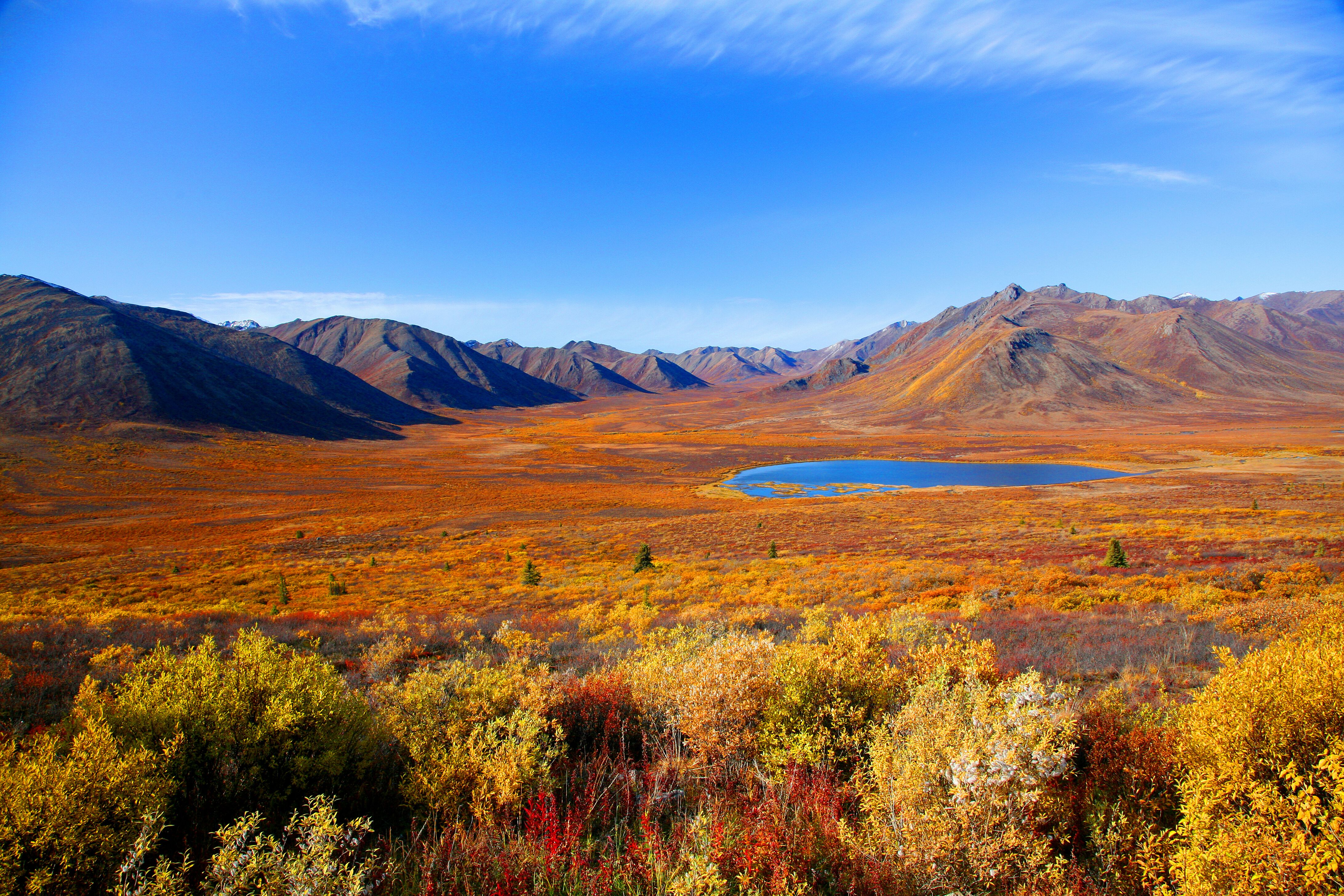 Welcome to the NWT